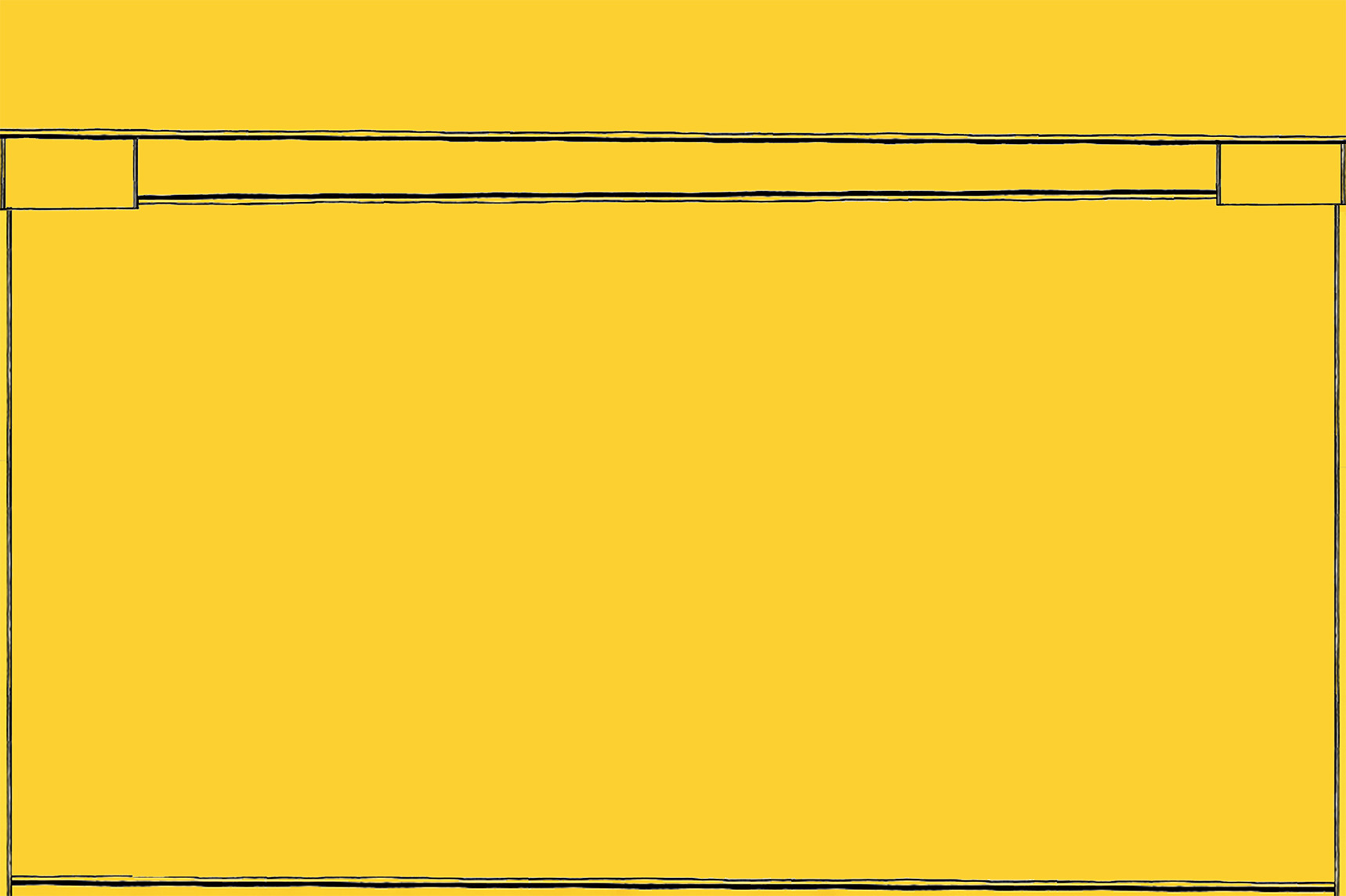 Punk avant-garde with trumpet from the Czech Republic

Music like the one played by UJD is hard to find anywhere else. It is wild in a punk way, urgent, yet the composition is complex and elaborate with timeless lyrics. The typical features are the trumpet sound, the incredible tempo and the live performances filled with intense energy and humor. This is perhaps the reason why the band as well as their audience don’t seem to get any older.

The music may seem chaotic, arranged randomly or improvised to an unfamiliar ear, but that is far from the truth. The music relies on each tone, detail, band discipline and much like a philharmonic orchestra, the musicians play according to sheets. An integral part of the band’s footprint is the visual aspect provided by Martin Velíšek, a famous Czech painter and graphic artist as well as a non-performing band member.

Už jsme doma was established in Teplice in 1985. About six months later, Miroslav Wanek and Romek Hanzlík joined the band, having left the legendary punk band F.P.B., and they brought the work ethic and uniqueness that were characteristic of the F.P.B. The music of Už jsme doma was heavily influenced by the Rock in Opposition avant-garde scene and most importantly by The Residents as well as by the punk scene (Damned or Ebba Grön). On the Czech scene they have been in such company as the bands Psi vojaci, Dunaj, Dybbuk or Krasne nove stroje.

Before the Velvet Revoluton the idiotic establishment had basically outlawed the band making it illegal to perform publicly or make records. However, after 1989 they broke through mostly because of their sophisticated originality, work ethic and will power making it as afar as European clubs, North America and Japan where they have been enjoying success in the form of regular concert tours. So far they have used their original music to represent the Czech Republic in over 40 countries (just in USA more than 700 shows) and on 4 continents making them a respected part of the worldwide avant-garde.